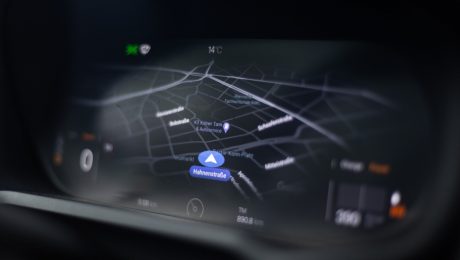 Growing up in the neighbourhood of Kingsland, some of the kids in our street would play in the gully and bushes nearby. We’d on occasion find a caterpillar hanging from a leaf waiting to become a chrysalis, and being the naughty, impatient children we were, we’d sometimes try and ‘help’ things along!

Of course this would only make things worse and the caterpillar would be lost and die. We did not have the patience to allow the hand of God to bring about what is His perfect plan in changing the caterpillar into a beautiful butterfly!

Our verse today reminds us how patient God is with His creation in desiring we all come to be saved! I want to share with you a story I read some years ago, so I’ve dug it out of my archives, and I know it will be an encouragement to you!

A London bus driver was assigned to shuttle passengers to special crusade services with Billy Graham at Wembley Stadium. When one of the passengers invited him into the crusade to listen he declined. The following year he moved to New York, and when Billy Graham was speaking at Madison Square Garden the man’s job again was shuttling people to the meetings.

One day as he arrived and parked his bus to allow passengers to disembark, a lady asked him if he’d like to join them inside. Once again he politely declined. He later married an Australian woman and eventually ended up working in Sydney where, surprisingly, he was again assigned to drive people to the stadium where Billy Graham was preaching. This time when he was invited he figured there was no escape, so he gave in and went inside.

Looking back he says, “No matter where I went I was confronted with Billy Graham, so I went to hear him and committed my life to Christ! It was the best decision I ever made.”

Jesus said “For the Son of Man has come to seek and to save the lost!” (Luke 19v10). No matter where this bus driver went he was never out of range for GOD’S GPS. The Psalmist also said “You hem me in….You have laid Your hand upon me…where can I go from Your Spirit?” (Psalm 139v5,7).

Do you have someone like that bus driver who is dear to your heart? Keep praying for them, He knows all about them and where they’re at! As you pray, His amazing grace comes into play! 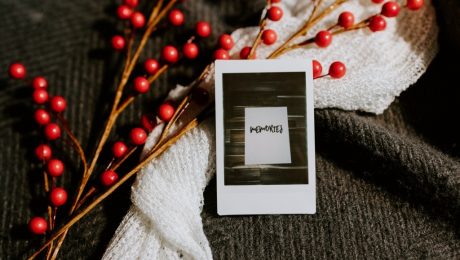 “But watch out! Be careful never to forget what you yourself have seen. Do not let these memories escape from your mind as long as you live!” Deuteronomy 4v9 (NLT)

Over the last few days I’ve thought a bit about the time 20 years ago on 9/11 how the attack on America that day impacted my life, as I with millions of people all over the world watched in horror at the scenes on television of the planes crashing into the Twin Towers! It changed our world forever!

There were many thousands of individuals, organisations, and churches that came together helping with whatever was needed in the hours following the terrorist attacks. In particular the scenes I saw of different churches providing prayer, medical help, counselling, food and water, are still very real to me today.

The memories live on!

In our scripture today God instructs Moses to tell His people “Be careful, never forget what you yourself have seen, and don’t let the memories escape your mind!”

My mind is full of memories of the things God has done for me  in my walk with Him. I have memories of what I’ve seen God do for others as well but because our scripture encourages us to never forget “you yourself”, it’s personal!

I have many memories of church services I attended where I saw how God’s people were so blessed by His presence that I didn’t want to go home! The many trials and testings where I saw God make a way for me and for my family when there seemed to be no way!  Other times where Pastors preached the precepts and commandments of the Lord that brought conviction and encouragement to my heart bringing about change in my life to the glory of God! A time where I was baptized in the fulness of the Holy Ghost! These are but a few of the memories of what I have seen God do for me.

I’m sure you yourself have many memories of your own that bring to your heart joy unspeakable and a thankfulness as today we appreciate afresh God’s hand upon our lives!

The Monkey On My Back 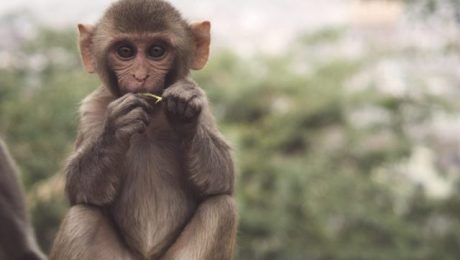 Two Sides To A Coin 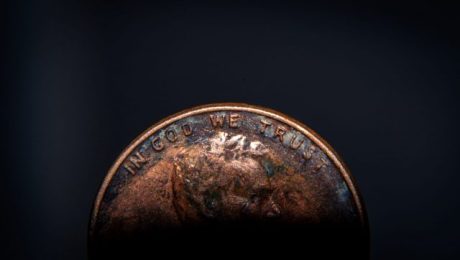 What About The Scars? 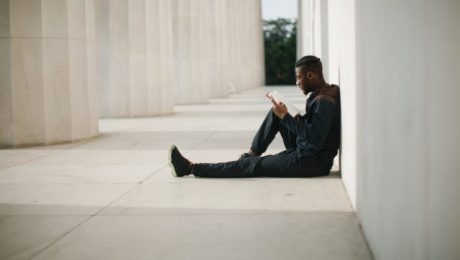 “He heals the broken-hearted and binds up their wounds.” (Psalm 147v3)

How amazing is God’s love for us as shown on the cross! There Jesus took all our sin, shame, our horribleness of nature and died in our place, and gave us a new nature! The words to a song sung by Andre Crouch put it this way: “Amazing grace shall always be my song of praise, He looked beyond my faults and saw my need.”

‘He heals the broken-hearted, and binds up their wounds’ Christ made a way for us to be forgiven, healed and clean!…But for many of us there are scars to remind us of what He’s brought us through! Out of the mud and the mire and the brokenness of our lives, He has healed and bound up our wounds, and we praise Him!

Many years ago, when I was a teenager, I saw this sheath knife in the shop and dreamed of having it. ‘I saw that it was good for me, it was pleasant to the eyes’ and so I saved up my wages from delivering newspapers, and when I had saved enough it became mine! Well of course I didn’t tell my parents before I bought it because had they known it wouldn’t be mine! (this was my forbidden fruit!) Well I was showing off with it one day and showed my older brother who of course wanted to take it off me so we ended up fighting over it and he (I hope) accidently stabbed me in the hand! I was cut fairly deeply but as you can see I didn’t die from the wound, but nearly died from the “disciplining” I got from my dad as a result of him finding out about the knife! The wound healed, but left a scar for many years, and over the years I’ve looked at the scar and remembered how I got it. It brings wonderful memories of my brother and me and the times we shared good and bad, but mostly it reminds me of the pain and injury disobedience and deceit bring to our lives.

Scars can be a good thing in our lives as we remember how we came about them, and mostly how God has healed them and bound up the wounds! I pray that like me the scars of your life will remind you of the grace of our Lord Jesus Christ! 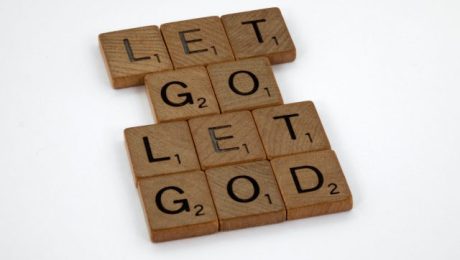 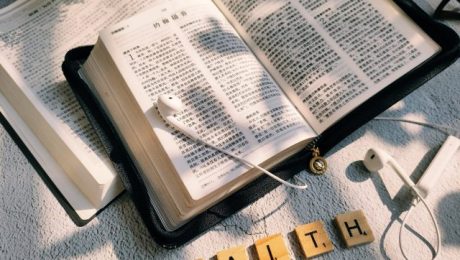 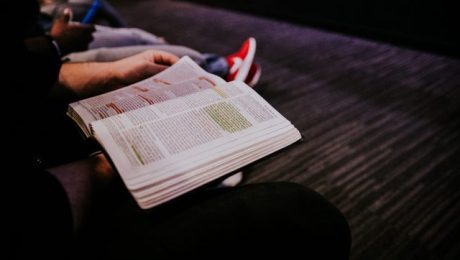 Who’s At The Controls 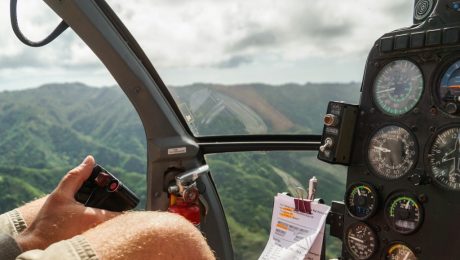 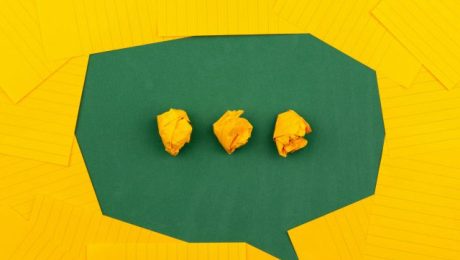