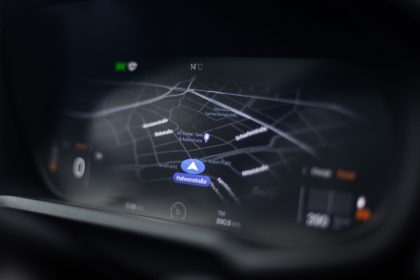 Growing up in the neighbourhood of Kingsland, some of the kids in our street would play in the gully and bushes nearby. We’d on occasion find a caterpillar hanging from a leaf waiting to become a chrysalis, and being the naughty, impatient children we were, we’d sometimes try and ‘help’ things along!

Of course this would only make things worse and the caterpillar would be lost and die. We did not have the patience to allow the hand of God to bring about what is His perfect plan in changing the caterpillar into a beautiful butterfly!

Our verse today reminds us how patient God is with His creation in desiring we all come to be saved! I want to share with you a story I read some years ago, so I’ve dug it out of my archives, and I know it will be an encouragement to you!

A London bus driver was assigned to shuttle passengers to special crusade services with Billy Graham at Wembley Stadium. When one of the passengers invited him into the crusade to listen he declined. The following year he moved to New York, and when Billy Graham was speaking at Madison Square Garden the man’s job again was shuttling people to the meetings.

One day as he arrived and parked his bus to allow passengers to disembark, a lady asked him if he’d like to join them inside. Once again he politely declined. He later married an Australian woman and eventually ended up working in Sydney where, surprisingly, he was again assigned to drive people to the stadium where Billy Graham was preaching. This time when he was invited he figured there was no escape, so he gave in and went inside.

Looking back he says, “No matter where I went I was confronted with Billy Graham, so I went to hear him and committed my life to Christ! It was the best decision I ever made.”

Jesus said “For the Son of Man has come to seek and to save the lost!” (Luke 19v10). No matter where this bus driver went he was never out of range for GOD’S GPS. The Psalmist also said “You hem me in….You have laid Your hand upon me…where can I go from Your Spirit?” (Psalm 139v5,7).

Do you have someone like that bus driver who is dear to your heart? Keep praying for them, He knows all about them and where they’re at! As you pray, His amazing grace comes into play!

Heaven, the Hope of the Christian

Saved To Pass It On